Chief Justice Gormley replaces the Honourable David H. Jenkins, who elected to retire from his full-time position effective October 31, 2021, but continues to work as a supernumerary judge.

“I wish Chief Justice Gormley every success as he takes on his new role. He is a respected and active member of the legal community with deep ties to his province, and he brings a wealth of experience to the bench. I am confident he will be a great asset to the people of Prince Edward Island as Chief Justice.” 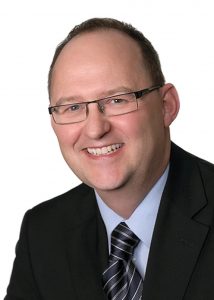 The Honourable James W. Gormley was appointed a judge of the Supreme Court of Prince Edward Island in 2017. Prior to his appointment, he was a partner at Stewart McKelvey, where his main areas of practice were criminal law, administrative law, and health law.