Hosted by Indian Summer Festival Our vision is for an inclusive, diverse, and culturally rich society. Our mandate is to offer multi-disciplinary arts experience that brings together diverse artists and audiences in a spirit of global dialogue.
https://www.indiansummerfest

M G Vassanji is the author of seven novels, two collections of short stories, a travel memoir about India, a memoir of East Africa, and a biography of Mordecai Richler. He is twice winner of the Giller Prize (1994, 2003) for best work of fiction in Canada; the Governor General’s Prize (2009) for best work of nonfiction; the Harbourfront Festival Prize; the Commonwealth First Book Prize (Africa, 1990); and the Bressani Prize. The Assassin’s Song was also shortlisted for the Giller Prize, the Governor General’s Prize, the Writers Trust Award, and India’s Crossword Prize. His work has been translated into Dutch, French, German, Hindi, Italian, Japanese, Latvian, Portuguese, Spanish, Turkish, and Swahili. Vassanji has given lectures worldwide and written many essays, including  introductions to the works of Robertson Davies, Anita Desai, and Mordecai Richler, and the autobiography of Mahatma Gandhi. In June 2015, MG Vassanji was awarded the Canada Council Molson Prize for the Arts. (Photo: Mark Reynolds)

M G Vassanji was born in Nairobi, Kenya and raised in Tanzania. He received a BS from the Massachussetts Institute of Technology and a PhD from the University of Pennsylvania, before going to live in Canada. He is a member of the Order of Canada and has been awarded several honorary doctorates. He lives in Toronto, and visits East Africa and India often. 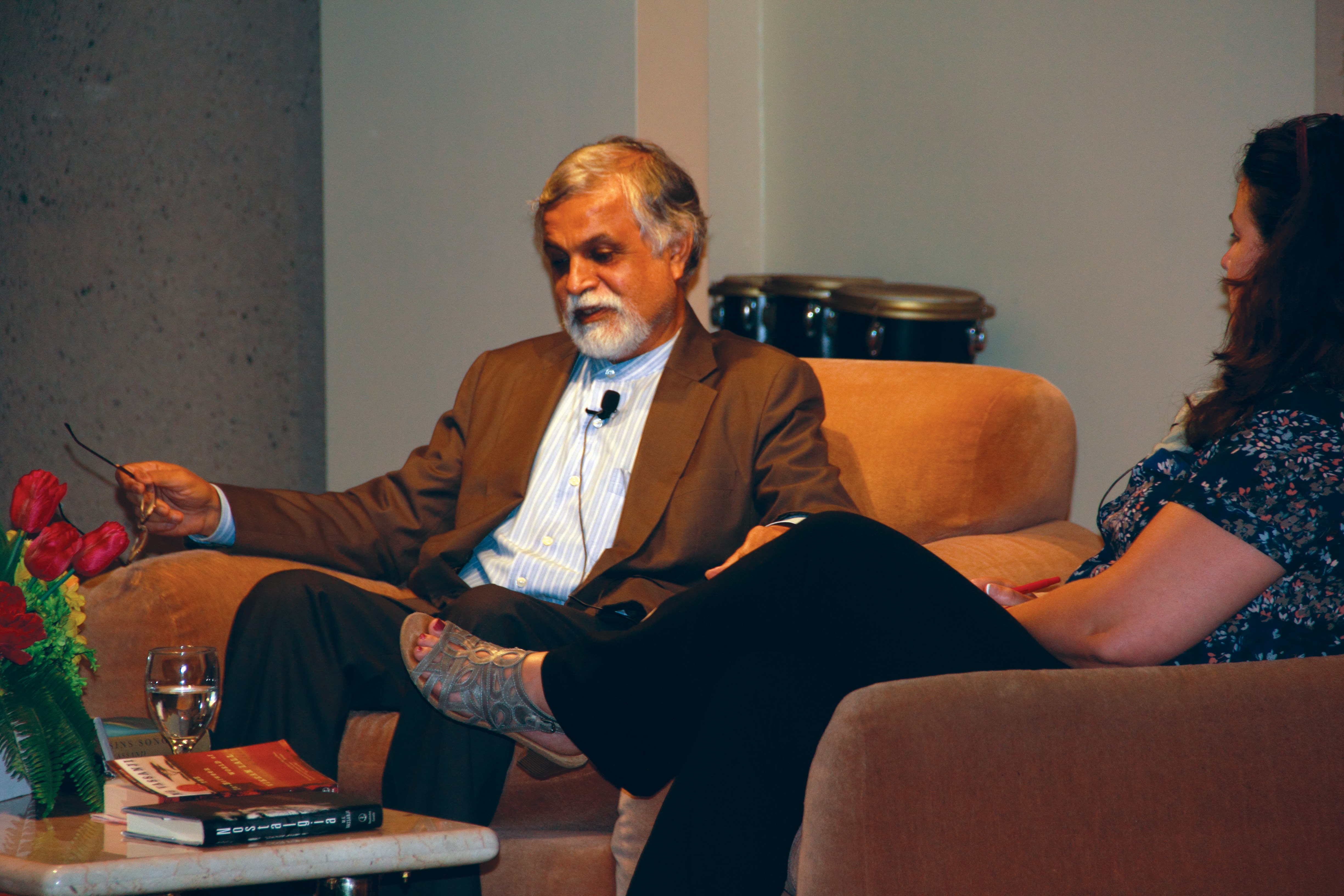