The concept of Relation as a term used in general philosophy has a long and complicated history. One of the interests for the Greek philosophers lay in the number of ways in which a particular thing might be described, and the establishment of a relation between one thing and another was one of these. A second interest lay in the difference between these relations and the things themselves. This was to culminate in the view that the things in themselves could not be known except through their relations. Debates similar to these continue into modern philosophy and include further investigations into types of relations and whether relations exist only in the mind or the real world or both.

Can we put these together to create Media Relations? 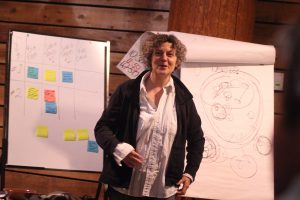 Media Relations involves working with media for the purpose of informing the public of an organization’s mission, policies and practices in a positive, consistent and credible manner. Typically, this means coordinating directly with the people responsible for producing the news and features in the mass media. The goal of media relations is to maximize positive coverage in the mass media or independent media.

Working with the media on behalf of an organization allows for awareness of the entity to be raised as well as the ability to create an impact with a chosen audience. It allows access to both large and small target audiences and helps in building public support and mobilizing public opinion for an organization. This is all done through a wide range of media and can be used to encourage two-way communication. 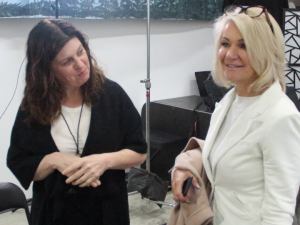 A Community is a small or large social unit (a group of living things) that has something in common, such as norms, religion, values, or identity. Durable relations that extend beyond immediate genealogical ties also define a sense of community. People tend to define those social ties as important to their identity, practice, and roles in social institutions (such as family, home, work, government, society. 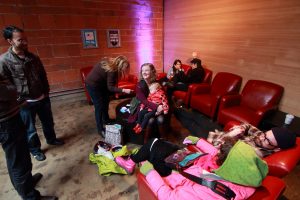 Here at Depictions Media, we know that every successful business creates a culture that places into the centre of the community where it operates. We have developed a podcasting and blog system to help us grow your business.