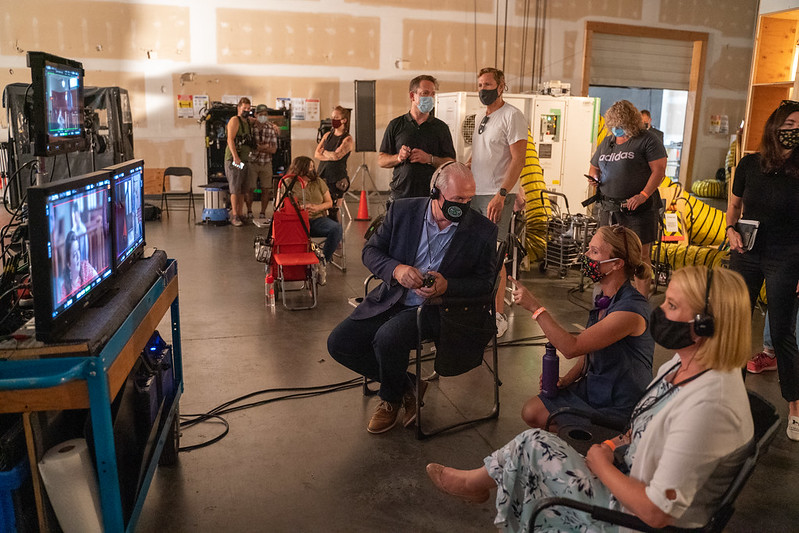 B.C. creators and producers will receive help to get projects off the ground, with new government funding targeted for the motion picture industry as it restarts.

“The past few months have shown us how quickly the motion picture industry can change,” said Premier John Horgan. “This new fund will help B.C.’s domestic film industry create new content so it can recover faster and get thousands of skilled workers involved in film and TV production back on set.”

As part of the COVID-19 Action Plan relief funding, the Province is investing $2 million to launch the new Domestic Motion Picture Fund. This is the first dedicated funding since 2003 to support the production phase of content creation in B.C.’s domestic motion picture sector.

“We are thrilled that the B.C. government is investing in local producers and production companies, placing them in a more competitive position within the rest of Canada through the Domestic Motion Picture Fund. This program will help our local creators seize the opportunity to supply an increasingly demanding marketplace with made-in-B.C. content.”

“CMPA-BC Branch applauds the provincial government for seeding this important new production fund within Creative BC. Our talented and resilient producers will once again have local support to better leverage national and international investment.”

“With productions steadily getting back to work, the announcement of the new Domestic Motion Picture Fund could not have come at a better time. This type of fund creates opportunities for producers to develop intellectual property, attract and retain talent in B.C., as well as leverage investment from national and international partners for our local productions, where projects like Family Law can become a reality.”

“The announcement of the Domestic Motion Picture Fund is a testament to Creative BC’s unwavering commitment to supporting B.C. born-and-bred production. As a regionally based entrepreneur in Kelowna, a fund like this will go a long way to giving B.C. producers across the province a leg up in our efforts to bring our stories to screen.”

Listen to “The Influencer Club” on Spreaker.