AS we know a number of businesses have either folded or are in trouble right now and Justin Trudeau says he is listening to us. He came up with a mother relief fund for business owners and commercial landlord. Relief programs is nice in the short term but the reality might be this pandemic is not going to be covering a few short months. We might actually need a plan. Several, reporter have asked is there a budget and when might the public be able to see it and the PM has always evaded such questions. If this keeps going good the federal government run out money. Is Canada prepared for the long haul on the crisis?


What we might need to have a non-partisan plan? We need the Liberal and Conservative to work together so we as the voting public can have something that works longterm. We are as a nation heading into new territory and a new way of doing business the status quo is no longer. We as the public need to be critical of everything we are told. This, not a time to look for who we can blame for things that have gone wrong but it is time to team up with those that have something that is going right. Spain through all this time has not come out of lockdown but Germany is testing as they go to opening commerce. Testing and open slowly in stages is the way Premier John Horgan and his team as chosen to open British Columbia for business.

We need lots of critical thinking for the public. Ask your elected official to look for the scientific answer and give feed back as often as possible 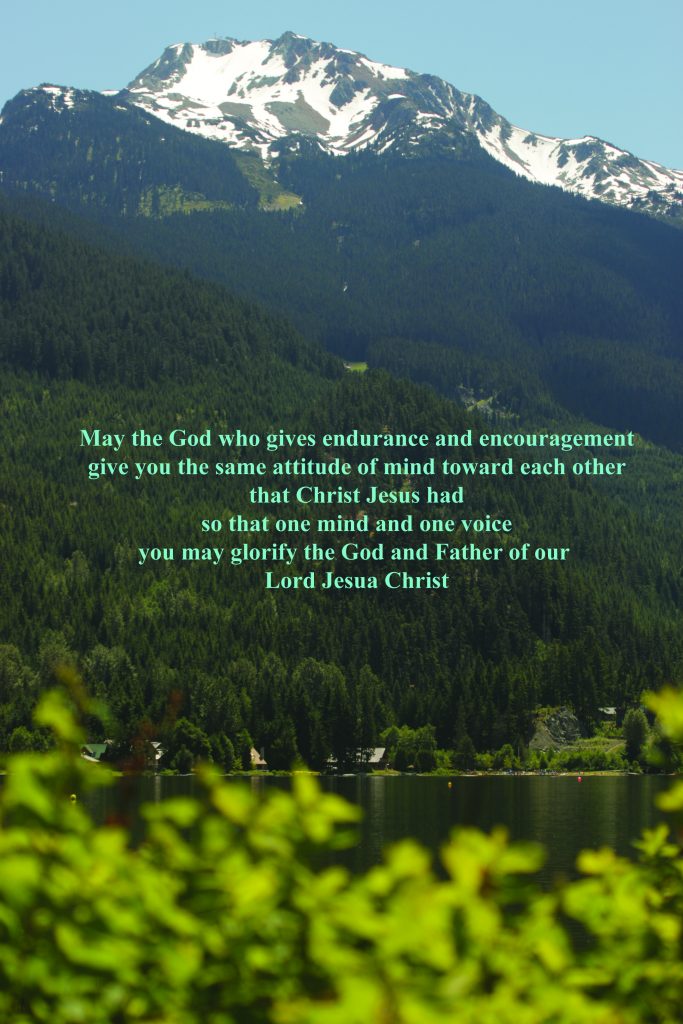