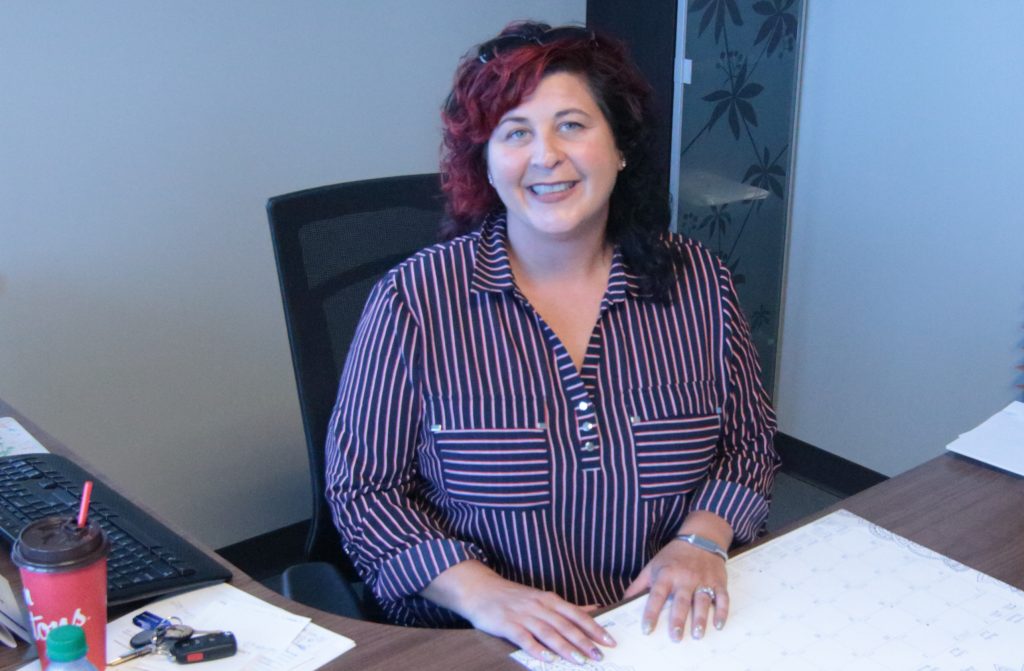 The Mayor of Langley City in British Columbia is the type of person who truly loves her community. Mayor Val van Der Broek is the type of elected official that wants to help the people who live in her community. She those who reside in Langley BC to thrive and live in safety with as little stress as possible. Mayor Val truly cares about Langley. She once told me in an interview I did about successful women that is exactly where she wants to be with no aspiration to move up the political ladder. She wants to build and polish her city into the diamond it should be in British Columbia. Whenever I see Mayor Val at city events she has a smile of pride “this is the town I love and my home.”

I first met Val van der Broek through a local charity that we both supported and yes I could say she is my friend but she is a friend to most who want to help build a better Langley City BC. As Mayor, she campaigns for projects that would bring more commerce and prestige to the area. Transit is a hot issue in the area because of the growth and people needing to commute for work. She along with other mayors in the Great Vancouver District went to the Prime Minister’s Office to successfully campaign for funding to extend the Skytrain from the Surrey BC central core so that it would reach Langley City. With such an extension it would increase the value of her municipality and bring more commerce to the people who put her in office. Mayor Val is and should be well liked in Langley City for her hard work and dedication.

Something went wrong and accusations were filed and the beloved Mayor Val was sanctioned:

Whereas the participating members of Council for the City of Langley voted to censure and sanction Mayor Val van den Broek for conduct unbecoming on May 10th, 2022, and to release a statement to the public regarding the same;

And Whereas the City released a statement to the public on May 12, 2022, informing the public of Council’s decision to censure the Mayor;

And Whereas Council for the City of Langley continued to release closed/private information to the public on May 30, 2022, contrary to considerations under the Freedom of Information and Protection of Privacy Act, RSBC 1996, c. 165 (“FOIPPA) s. 22(3)(b), (d0) and (g) of FOIPPA as it implicated the personal information of the council member.

And Whereas In R. v. Skakun (B.) (2014), 357 B.C.A.C. 20 (CA); Mr. Skakun sought judicial review of a decision made by the City of Prince George to consider censuring and sanctioning him for disclosing a confidential report concerning workplace harassment within the city offices to the media, contrary to his oath of office. Dismissing the petition, Justice Crawford commented at para. 44 that the power to censure must be exercised with “great care and great discretion”, lest it turn into “an abuse of process for cheap political gain.”

Therefor be it resolved

The following motions should be passed:

How could any of this be true? Val is a kind heart person who loves her community and sees herself as a servant to the residents of Langley City, not an untouchable politician who doesn’t need to follow the rules. In fact, Val as a person wants to help preserve human rights and help those around her live enriched lives. Langley City has policies in place for a respectful workplace. The question why is such a well-liked mayor being accused of breaking that policy? Mayor Val as far as I know is planning on running for re-election and is a great asset to Langley City as their Mayor.