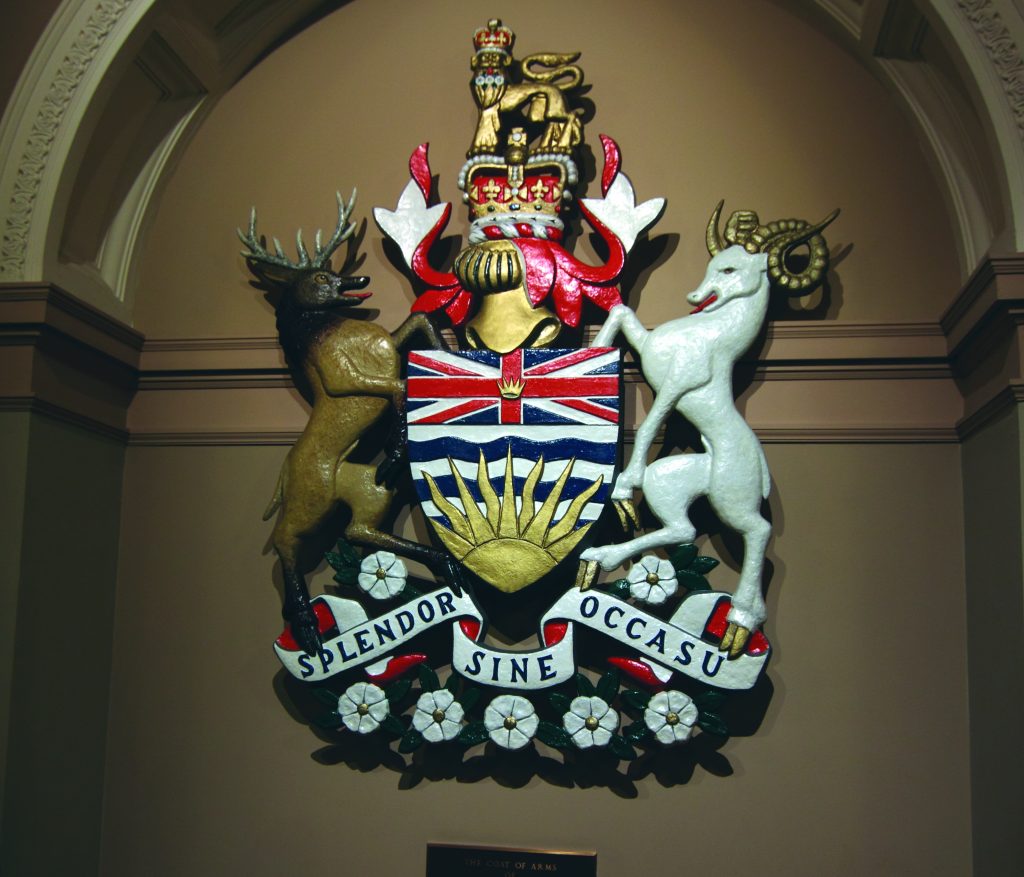 Bullying is a problem in our society.

It is a problem that should be taken seriously and addressed. Bullying comes in a number of forms, from physical abuse to verbal abuse and many modes in between. It can be as simple as a “friend” telling another that they don’t count. It can be as violent as a slap across the face or a punch in the gut.  It all amounts to the basic message that some people don’t want you or your opinion to be heard by anyone else.

Within society, everyone should be heard and everyone deserves a right to have their message heard in public when it impacts a range of people. Aligned with being heard in public, this article is about bullying in politics.

While all politicians likely are on the end of some bullying, it’s experienced especially by our female politicians. Female politicians are on the receiving end of multiple memos including concepts of:  “you aren’t being a team player,” “you need to work on your professionalism,” or “you need to be more respectful” and “you need to do more to work within the protocols to protect staff” The memos continue until the individual may start to question themself, which often is the point of bullying. Unfortunately, these very intelligent and capable politicians start to question the very idea of who they are.

We’re starting to see bullying more and more under the guise of opinion or freedom of speech or some other excuse. Some will say it’s really being directed towards the most outspoken of public officials, elected officials and politicians. There may be a justification of needing to “keep people in check”, but there’s more to it than that.

As voters and members of a community, we have the right to know who is protecting our interests. We need to know that the problem exists so that we can vote for the officials that understand the problem and want to work for our community by making human society a great thing to be part of.

There are many ways of beating a person down through bullying until they just simply go away. We’ve seen in one case of those who steal research then present it to the public that they were behind the data, instead of revealing the person who really did the work.

Here, I present a story about a hospital’s research where the person responsible was a prominent female member of the community, but her work was credited to a male because party officials felt he should be the hero. This is bullying at its worst.

A new hospital and care facility is needed in a community. A prominent community member and executive director of a local charity has run for office several times. She has voiced her opinion in places such as chambers of commerce and business district meetings. She was a strong advocate for the new hospital and conducted research to find land and the specific needs of this hospital.

She found that a cancer centre would fit best and reported this (in great detail) to government officials. There was an emphasis on how this hospital would enhance the community and not just by providing excellence in health care. She explained the hospital would promote business and bring both new businesses and residents to the community to create growth. Years went into the research around why the community needed this hospital and why it should be built on the piece of land suggested. When it came time for the announcement, the Minister of Health gave credit to someone else and coached this person so that they could speak on the points.

No one will answer the true creator’s calls. They have shut her out. It’s an attempt to silence a voice.

I know a mayor who receives memos on a regular basis, proclaiming that she isn’t a team player, she pushes her staff around, she rejects new ideas and that she doesn’t do her job in a the manner that is respectful of being the mayor of this municipality. Her council shuts her ideas down.

She has conducted fundraising for various charities and community amenities such as cleaning up parks and additions to parks.

When she attempts to fundraise for the community, council tells her that it is inappropriate and that she isn’t doing the job of the mayor. All this despite the fact that she has done more to build up commerce and bring real estate values in line with the rest of the neighbouring communities around hers. She has lobbied for a commuter transit line to connect her town to the bigger community which would increase commerce. She traveled to the nation’s capital to lobby for funding and got the help needed to build the extension to her town. She has done more for her community than any mayor has done in the last 10 to 20 years. Her record of helping the community is outstanding. She is outspoken and she speaks firmly for the people that she represents. What else is a mayor supposed to do?

The council she is part of tries to denounce her efforts. They tried to shun her because they don’t like her not being the “yes/or no” person they think she should be. They wanted someone to be more of a rubber stamp for their agenda and not have her own ideas.

She comes in with her ideas and is willing to work with people within the council on ideas that will bring about a better community.

She continues to get memos that accuse her of downplaying the council, they degrade her. She shows up to work happy and excited to help and promote her community so that everybody can live comfortably and well. I job shadowed her for a few days to better understand the situation and I don’t see any proof of the issues she is being accused of.

It is okay to disagree with an elected official. It’s how we do it.

But, we have to be respectful because after all, we will want the same respect if we were elected officials. It takes a lot of guts to step all the way out there and run for public office and potentially be elected by your peers and fellow citizens.

Yet for these efforts they are bullied and threatened. It’s okay to send a letter saying that you disagree with something, it is okay to march in protest. These are things we do in our society to let people know what we think. But when given the opportunity to meet an elected official one-on-one, discuss your opinion respectfully. Discuss your opinion so that it can be heard coherently.

When we all share respectfully, our public officials can do what they can to help our community grow in the most prosperous of ways so that we have the green spaces,  affordable housing, improve health care and better facilities for those who are in need of mental health.

These are just a few issues that happen in our community. Our government officials or elected officials shouldn’t be a target for bullying.