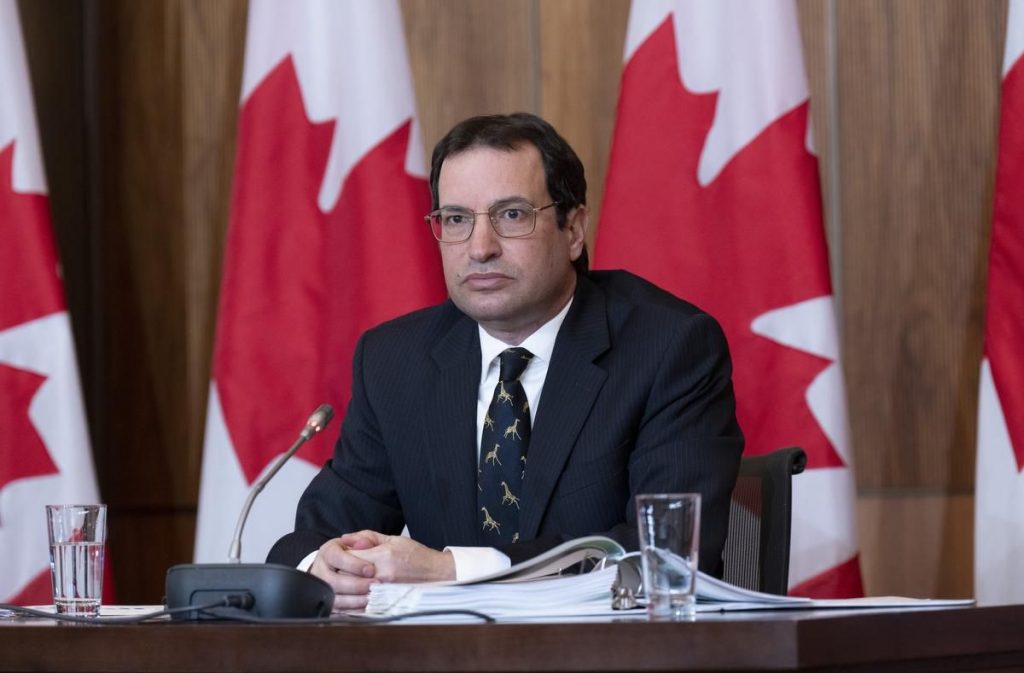 Justin Trudeau has been talking tough about lower carbon emissions in Canada he has been raising the price on carbon pollution with new taxes. We have even the cost to fuel up at the pump get more and more yes again more expensive. Then we hear about things like carbon capture technology and how the Oil and Gas Industry can use this the increase production while at the same time lower emissions into the air. It all sounds confusing and we all wonder if we are just being fed a story that will cost us more money, makes it harder to find jobs and simply make the richer even more, well yes richer. Then a report comes out from Jerry DeMarco the Federal Environment and Sustainable Development Commissioner aka the Environment Watch Dog. Our Watchdog is barking it is all basically a load of garbage and the plan is not working. Justin Trudeau has been carrying around the world a plan to lead the world down a green path that simply won’t happen using the plan he has developed. Read the report for yourself.

Ottawa, 26 April 2022—A report released today by the Commissioner of the Environment and Sustainable Development Jerry V. DeMarco concludes that Natural Resources Canada’s strategy overestimated hydrogen’s potential to reduce greenhouse gas emissions because unrealistic assumptions were used. For example, the hydrogen strategy assumed a low price for electricity, the adoption of aggressive and sometimes nonexistent policies, and an ambitious uptake of new technology.

“The failure to appropriately project hydrogen’s impact on reducing greenhouse gas emissions could jeopardize Canada’s ability to meet its emission-reduction targets,” said Mr. DeMarco. “This is concerning because Canada’s greenhouse gas emissions have increased significantly since the United Nations Framework Convention on Climate Change was signed in 1992, making it the worst performer of all Group of 7G7 nations since that time.”

The audit found that Environment and Climate Change Canada estimated that the use of clean hydrogen technologies could produce the equivalent of a 15 megatonne reduction in emissions by 2030, while Natural Resources Canada estimated a contribution of up to 45 megatonnes in its ‘transformational’ scenario. The audit recommends that the federal government adopt a standard framework for estimating future emissions and that Environment and Climate Change Canada improve the quality and transparency of its climate change modelling and use reasonable, cost-effective, and technically feasible assumptions. If implemented, these recommendations will help improve Canada’s climate modelling in general, not just those aspects that relate to hydrogen.

“In our view, the assumptions in the federal hydrogen strategy are overly optimistic and compromise the credibility of the expected emission reductions,” said Mr. DeMarco. “If hydrogen is to be part of Canada’s plans to reduce greenhouse gas emissions, then Environment and Climate Change Canada and Natural Resources Canada will need to coordinate their approaches and more effectively model and communicate a pathway for hydrogen.”

The 2022 Reports of the Commissioner of the Environment and Sustainable Development, Report 3—Hydrogen’s Potential to Reduce Greenhouse Gas Emissions is available on the Office of the Auditor General of Canada website.

Listen to the Press Conference here

What if you could achieve that holistic success – thriving business 👩🏻‍💻, a happy family, an energized body – without losing your sanity? Signup With Crown Yourself and Kim Spencer