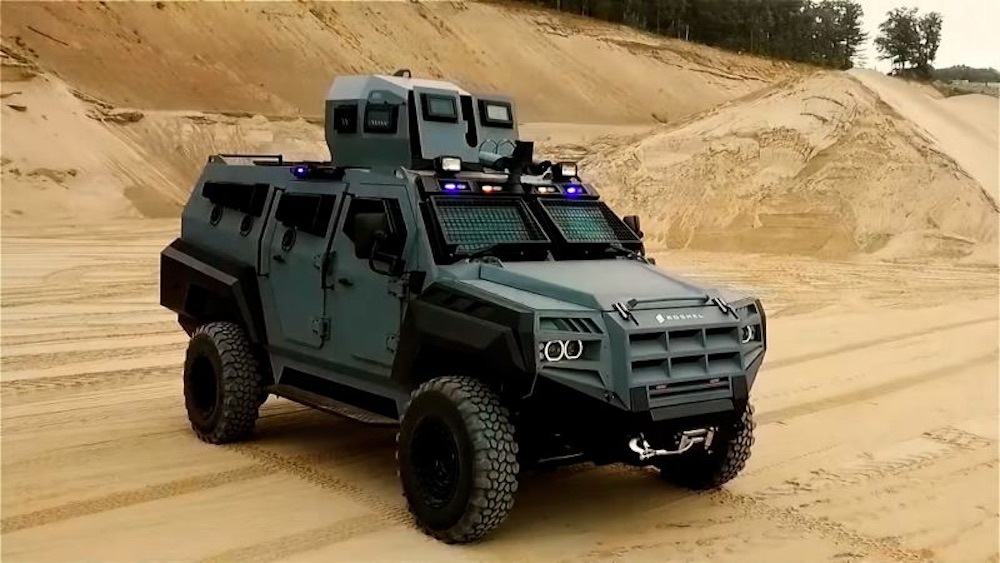 It has almost been one year since the Russian Federation invaded the Ukrainian border. The attacks are unrelenting and are reported to be brutal in nature. the destruction of civilian sites and the blocking of humanitarian efforts are thought to be criminal. Minster Anita Anand is promising not only Canadian support to defend Ukraine but also states that Russia and Putin will be held accountable for what they have done.

Minister Anand announced that Canada will donate 200 Senator Armoured Personnel Carriers (APC) to Ukraine. This new package of military assistance responds to a specific Ukrainian request for these vehicles, which are being purchased from Roshel, a Canadian company based in Mississauga, Ontario. This aid is valued at over $90 million and is allocated as part of the additional $500 million in military aid for Ukraine announced by Prime Minister Trudeau in November 2022.

s are security task vehicles that are easily maneuverable and adaptable. The vehicles offer state-of-the-art, best-in-class technology and weapons can easily be mounted on them. These vehicles allow for the safe transport of personnel and equipment, and medical evacuations. The vehicles’ armour will help shield troops when they are unable to avoid danger.

Minister Anand announced this news alongside her Ukrainian counterpart, Defence Minister Oleksii Reznikov, with whom she held a productive bilateral meeting.

Minister Reznikov updated Minister Anand on the state of the conflict, and Minister Anand strongly condemned Russia’s ongoing attacks on Ukrainian population centres and critical infrastructure. Minister Anand reiterated that Canada will continue to provide Ukraine with the defensive capabilities that it needs to fight and win.

Minister Anand updated Minister Reznikov on the progress of Operation UNIFIER – Canada’s training mission for Ukrainian personnel, currently active in the United Kingdom and Poland. Approximately 230 Canadian Armed Forces personnel are currently deployed on Operation UNIFIER, which has trained over 35,000 Ukrainian security forces personnel since its launch in 2015. Minister Anand highlighted ongoing efforts by the Royal Canadian Air Force Air Mobility Detachment based in Prestwick, Scotland to transport Ukraine-bound military aid donated by Canada, Allies, and partners, and noted that Canada has transported over six million pounds of Ukraine-bound military aid within Europe so far.

The ministers also discussed their upcoming participation in this week’s meeting of the Ukraine Defense Contact Group (UDCG), scheduled for Friday, January 20, 2023, at Ramstein Air Base in Germany. The ministers agreed on the importance of the UDCG as a forum where Ukraine’s partners can hear directly from Ukrainian officials about the country’s most pressing defence needs, while initiating long-term strategic planning.  The ministers resolved to continue frequent discussions on a bilateral basis.

As Ukrainians fight heroically to defend their country from Russia’s illegal and unjustifiable actions, Canada remains committed to providing them with the support they need.

“When I visited Ukraine almost one year ago, I saw a country full of talented, ambitious people who simply want to live in peace and security. Their love of freedom inspired me then, and today, it inspires the whole world. During today’s productive visit to Kyiv, I met with Ukrainian officials including my friend and colleague, Minister Reznikov, to learn about Ukraine’s most pressing security needs, and to reaffirm Canada’s steadfast support. Today’s donation of 200 armoured vehicles demonstrates our continued commitment to the security of the Ukrainian people.” 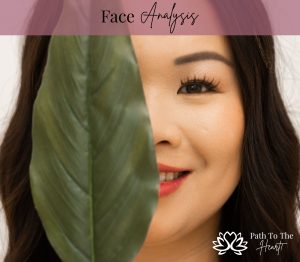