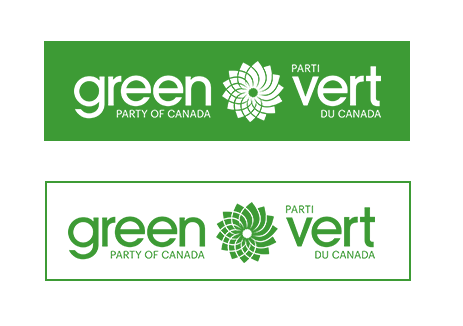 OTTAWA – The Green Party is calling on the Prime Minister to ask the Governor General to reconvene Parliament to debate Canada’s response to the foreign policy emergency unfolding in Afghanistan, and to ensure that Canada remains accountable for the safety of the Afghan nationals who assisted our mission and who are now desperate to flee the country.

“As of yesterday, the Taliban had captured all major cities in Afghanistan, including the capital Kabul.” said Ms. Paul. “The Taliban’s advance has been swift and merciless; we are witnessing the complete recapture of Afghanistan by the Taliban.

“Canada’s military deployment to Afghanistan was one of the most significant in our history,” said Ms. Paul. “All the work done by our military risks being undone without swift, coordinated international action. Will we allow their sacrifice to be in vain?

“Canada made a commitment in late 2001 to join the U.S.-led coalition following the terror attack on September 11, 2001. We knew then not only what danger the Taliban posed to global security, but also what their rule would mean for women and girls. Yesterday U.K. Prime Minister Boris Johnson called on countries not to recognise the Taliban as a legitimate government without an international agreement, and he has recalled parliament today to address the issue.

“Although Canada has no seat on the UN Security Council, today’s emergency meeting on Afghanistan by that body will be critical for determining the urgent actions to be undertaken by the international community. Those must include making any diplomatic recognition of the Taliban conditional on full, verifiable observance of the laws of war and the fundamental human rights of all, including the 14 million women and girls who remain in the country. The government of Canada should release its own statement to that effect.”

“On a personal note, my husband has provided technical support on human rights aspects of the peace negotiations with the Taliban and many of his friends and colleagues are in danger. With the airport shut down, there remain few avenues for people to flee what is likely to be a massacre by the Taliban of those who were friendly or had ties to the coalition. We fear for their safety. Canada must find a way to protect those who helped our personnel, not simply abandon them inside the country.”

“Parliament has been dissolved and therefore cannot debate this emergency situation and determine how Canada can do its utmost to protect Afghan civilians and ensure global security in honour of the sacrifice of our military who served in Afghanistan. This is yet one more agonising item to add to the list of reasons that this national election should not have been called at this time.”