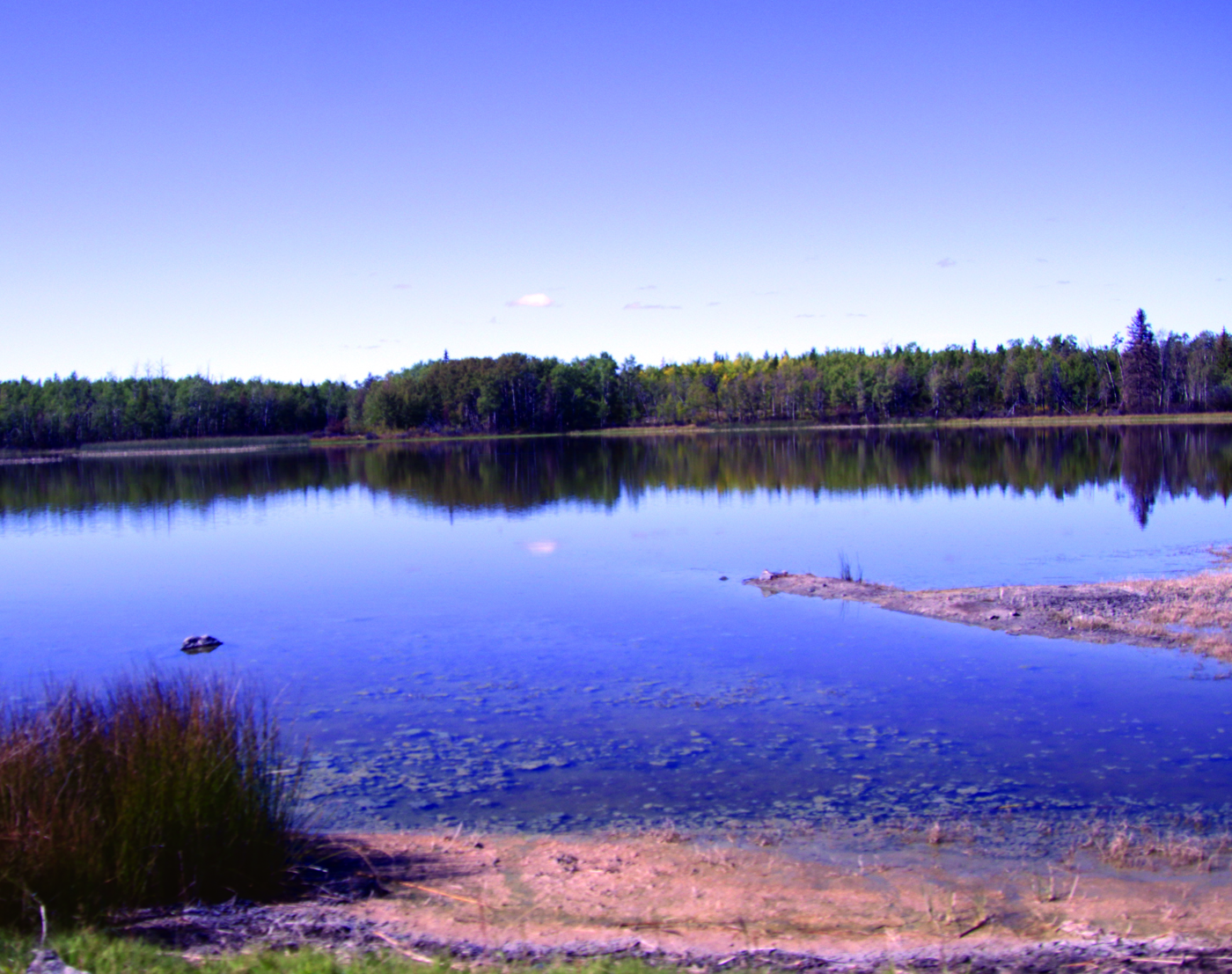 It’s hard to process the idea of a priest preaching on Sunday and then sexually abusing a child on Monday. The added knowledge that the Catholic Church protected these predators for years makes it that much worse. As someone who grew up Catholic that level of hypocrisy is intense.

Regarding hypocrisy I have to include the many televangelists who’ve been caught with their pants down or hands in the cookie jar.

If one where to look at Christianity from a broader, more historical perspective, it’s not a pretty picture there either. Between The Crusades, the genocide of Native Americans, and the Salem witch trials, I’d bet that more people have been killed in the name of God, by Christians, than any other religion.

On a personal level, I’ve experienced hypocrisy several times via my old church. One situation I describe in the “Lack of Factual Accountability” section below. Another time occurred when I was struggling with marital problems and met with the head minister for spiritual counseling. He acknowledged that marriage can be difficult and then told me that divorce is not the solution. Just seven months later that minister got divorced. And three years later, he got divorced again.

Besides the sex abuse mentioned previously, there’s also psychological abuse that many, if not most, religions are guilty of. For example, the way women and homosexuals are addressed compared to men. Or the shaming and guilt related to sex. The list goes on. As I look back on my Catholic upbringing I can now see how fear, shame, and guilt were used as tools to manipulate. I also now know the psychological distress it caused.

I can’t think of anything more arrogant than telling people that your way is the only way to heaven. Yet, it’s what most religions do and it’s what I heard growing up. Then there’s the related fear tactic of; “If you don’t follow what we say, then you won’t to get to heaven.” Give me a friggin break!

As an inquisitive person I tend not to be shy about asking questions. That behavior played out one fateful day when I attended a church Bible study. The church promoted the Bible study as a great opportunity for anyone to ask whatever questions they had.

A few days prior the Bible study I stumbled on a History Channel show on the “History of the Bible.” It featured interviews with Bible scholars, theologians, anthropologists, and ancient history experts. These scholars and experts concluded that much of the Bible is based on mythology and interpretation and not to be taken literally. Again, I heard this just prior to attending the Bible study.