Meng Wenzhou senior executive for the Chinese Corporation Huawei has struck a deal in court with Prosecutors in the United State. She entered a guilty plea in exchange for deference of the charges of bank and wire fraud. She has been given certain obligations to adhere to and the charges will be eventually dropped. The case will be up for review in December of next year. Meanwhile, the extradition case in Vancouver BC that has her under house arrest can be dismissed which would allow Men Wenzhou safe passage back to China. 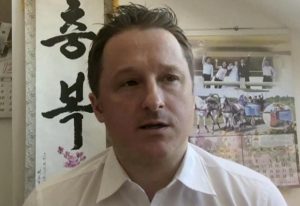 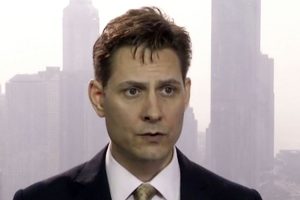 This entire case has been a diplomatic hot button. Shortly after the arrest of Wenzhou here in Canada China arrest two Canadian men just after disembarking for a plane. Michael Kovrig and Michael Spavor have been detained by the Chinese under charges of espionage and spying. There is no apparent evidence to support the charges in China. It has been thought that the arrest of these two was in retaliation for Wenzhou. The hope is that today’s event will help Canadian diplomats reach an agreement with China that will get Michael Kovrig and Michael Spavor release from Chinese custody but the is no word has yet to that effect.