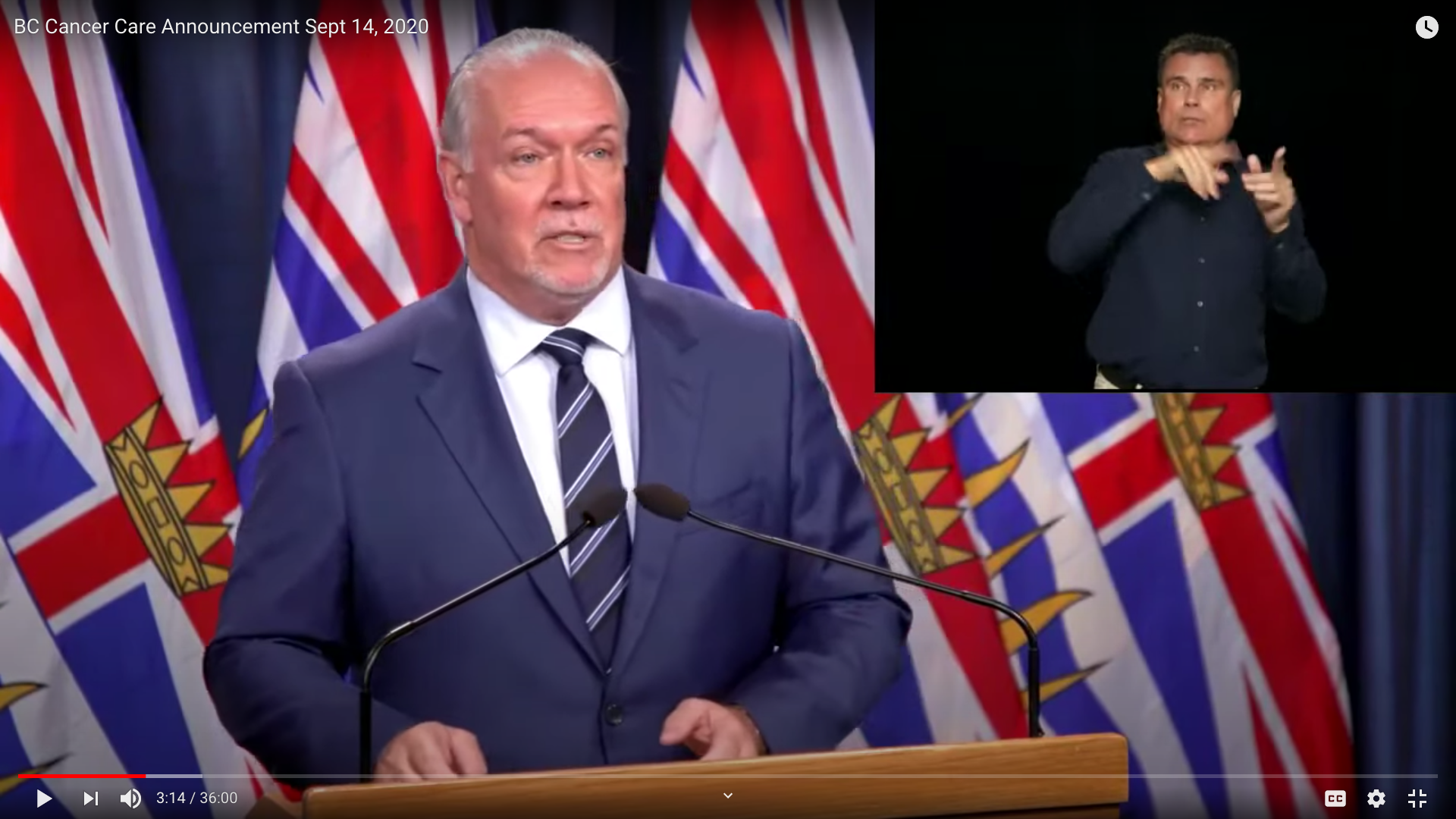 John Horgan announced the election. On October 24, 2020, British Columbia will go to the polls and elect and new Government. Is the timing good? There many issues and variable to be analyzed with an election from safety and is John Horgan and his party popular enough with the public to win.

The Covid-19 Pandemic is very alive and active in fact Mr. Horgan himself said: “We are at the beginning of the Pandemic” this means that the election and campaigning must be presented very differently. We all know that large gatherings spread the virus and a serious of rallies to promote and political agenda could actually overwhelm the health care systems with sick people. Other ways can be used to get the message to voters. Candidates will have to depend on other mass methods to attract voters to the polls and gather votes on their side. The generations of voters will look for the message in different ways and might even have different opinions about message delivery systems. Younger voters might even be turned off with mass mailings and our senior voter might feel left out of the process with a totally internet-based approach. Balance and safety are going to have to be key in getting people involved in the campaign.

Casting a vote again Mr. Horgan did mail-in ballots will be made available to everyone to vote and this could be one of the safest ways to gather the votes. Some issues apply too much paper the younger generation could be outrage and turned-off and creating a system that only has online ballot casting leaves the older generation out. We also know that having mass gathering at the polls is very dangerous and could cause a massive spike in illness. How is the voting system going to work and address these very emergent concerns?

John Horgan and the BC-NDP party has done good work in staying with the science of keeping the curve down British Columbia has been recognized globally for keeping the number of Covid-19 cause down. John Horgan and Adrian Dix have one the top and world-renown epidemic doctors and scientist has the Health Officer, Dr. Bonnie Henry. John Horgan has been mentioned globally for being a leader who listens to science and acts on the advice of his science officers. His popularity has never been stronger. BC and its economy is doing well in the face of the disease and health crisis. Small business in British Columbia has taken some hits but not nearly the number of businesses has not fallen nearly as far in comparison to other Provinces or States. In many ways, Jorn Horgan has shown himself to be a leader.

Listen to “John Horgan Call to Election in October 24” on Spreaker.