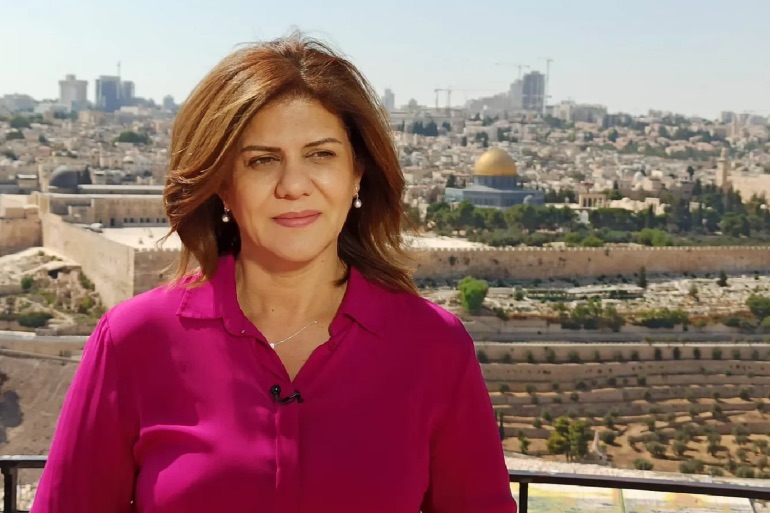 The veteran Palestinian-American journalist, 51, was fatally shot while reporting on an Israeli military operation in the West Bank town of Jenin.

Her producer also was wounded, according to media reports.

Ms. Abu Akleh was shot “despite the fact that she was wearing a jacket with the word ‘press’ written on it”, she said.

“The killing of a clearly identified press worker in a conflict area is a violation of international law. I call on the relevant authorities to investigate this crime and bring those responsible to justice.”

Ms. Azouley recalled that UNESCO works to raise awareness about the need to protect journalists, notably through the UN Plan of Action on the Safety of journalists and the Issue of Impunity.

UNESCO is also the lead agency for World Press Freedom Day, observed annually on 3 May.

The UN Special Coordinator for the Middle East Peace Process took to Twitter to express his strong condemnation.

Tor Wennesland offered his deepest condolences to the family of the slain journalist and wished a speedy recovery to her injured colleague.

“I call for an immediate and thorough investigation and for those responsible to be held accountable. Media workers should never be targeted,” said Mr. Wennesland.

His Deputy, Lynn Hastings, who is also the UN Humanitarian Coordinator for the Occupied Palestinian Territory, highlighted the risks journalists face in reporting the news.

Ms. Abu Akleh was killed as the UN was marking World Press Freedom Day in Gaza, thus “showing dangers journos face every day”, she wrote on Twitter. “Prompt investigations must be conducted for accountability.”

The UN human rights office, OHCHR, said it was appalled by the killing.

“Our Office is on the ground verifying the facts,” OHCHR  tweeted. “We urge an independent, transparent investigation into her killing. Impunity must end.”