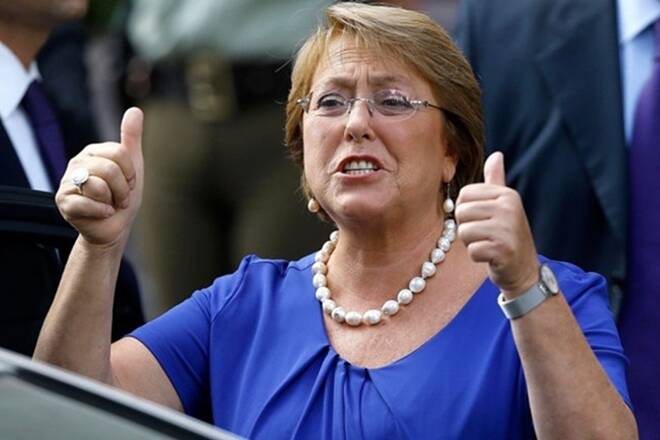 UN human rights chief Michelle Bachelet told the Security Council, “decisions on peace that do not reflect women’s voices, realities and rights are not sustainable,” adding that “there must be clear advocacy for and significant investment in women human rights defenders and peacebuilders.”

Speaking at a Security Council open debate on women, peace and security today (18 Jan) via a video link, Bachelet said that the Council has played a vital role in the drive to ensure that peace is built by, and for, women.

However, between 1992 and 2019, only 13 per cent of negotiators, six per cent of mediators and six per cent of signatories in major peace processes worldwide were women. And that was before the pandemic struck. The situation that now faces women human rights defenders, and prospects for women’s full – not tokenistic – participation in shaping and building peace – are vastly worse, said the High Commissioner.

According the OHCHR, in Afghanistan, the de facto Cabinet and other key fora, at national and provincial levels, exclude women. The High Commissioner warned that this heavily undermines women’s capacity to ensure a durably peaceful future in which all have an equal stake.

Bachelet also noted that in recent months, many Afghan women human rights defenders, journalists, lawyers and judges have been forced to flee or to go into hiding – often after repeated threats. Many have lost all sources of income. Afghan women have been excluded from decision-making that affects their lives and families, and prevented from fully exercising their right to participate in all spheres of civic and public life.

She urged the Security Council to “ensure that perpetrators of human rights violations and abuses in Afghanistan – including against women and girls – are held to account, to enable conditions for sustainable peace.”

Bachelet asked all States to “use their influence with the Taliban to encourage respect for fundamental human rights.”

The High Commissioner further called on States to “create safe pathways and resettlement programmes for Afghan women human rights defenders, and to immediately halt the deportation of Afghan women who seek protection.”

She reiterated, “it is also vital to maintain a strong human rights presence and focus for all UN engagement in Afghanistan, with strong advocacy and tangible support for women human rights defenders and peacebuilders, and for women’s human rights.”

Bachelet also highlighted “at the heart of Resolution 1325 and subsequent resolutions by this Council is the need for strategies that create inclusive and safe participation channels for women from all backgrounds, movements and communities. Protection of their work, lives and rights is central to this effort.”

She reiterated, “the international community must stand united and push back against attempts to attack, silence and criminalize women’s rights to defend rights, participate in decision-making and express dissenting opinions.”

The High Commissioner added, “we also need to do more and better to provide safe spaces for women human rights defenders to interact with the Council and its subsidiary bodies, without fear of retribution.”